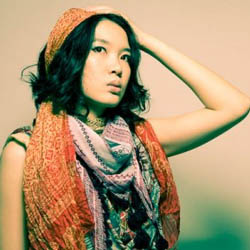 When I was finally fed up with the previous server fafafoom was in, I didn’t realize how much work need to be done. For starters, fafafoom is very heavy on image attachments, and apparently moving to a new Cloud server, for this particular instance, required a database rebuild. That means, all of the images and their attachment ids from the previous fafafoom iteration didn’t mean a damn thing.

Determined not to let these kinds of problem happen again in the future, I was advised to use a photo album plugin and host the images somewhere else. I picked Google. So for the first one week and a half, after I get off of my day job, I re-upload all of the image albums on Google. 150+ albums, 100+ posts editing, and several mishaps later, there’s finally light at the end of the tunnel. However, there were new events to review, new experience to be had, new pictures to be edited and uploaded, and new content to be written. Honestly, I don’t mind doing this because this is a “fun” work – building fafafoom, that is. So fast-forward another two weeks later, and fafafoom is ready to view with its latest four no-longer-in-queue posts: Academy of Art 2012 Graduate Fashion Show, Tuan Tran’s OriWear debut, Ahead of the Fashion’s May 8, 2012 event, and California College of the Arts 2012 Graduate Fashion Show. And what luck, this is a long Memorial Day weekend with lots of free festivals going about, the biggest obviously the Golden Gate Bridge’s 75th Anniversary! What joy!

Of course, there are many more things to do. At least 3+ posts are in the works (not counting upcoming events in June), and there are still some bugs to fix (I know the Pinterest button doesn’t work properly right now, as well as WP Super Cache and ShareBar’s conflict with drop-down menus when viewed from Pages, which doesn’t allow comments). But trotting along in perseverance to arrive at this point feels great, and I have my lovely Chris to thank for helping me doing basic setup of the site and its server.

As for lessons learned, I have several POVs I’d like to share:
1. I didn’t realize tweaking the blog to include Social Share functionalities like I wanted would take as much time as it did. Tweaking some source files were inevitable, but I shouldn’t had poked around too much for “better” plugins. The ones I had for the previous fafafoom iteration worked fine, and now it works fine for the new one too.
2. I hope I made the right choice trusting my fafafoom images for free on Google, and trusting the bulk load of sharing part via Facebook.
3. When you’re emotionally invested in a real manifestation of your passion (like fafafoom for me), there’s no such thing as “done”. And that’s OK, that’s the beauty of it :)

With that said, let me take a breather for now, and get back to “work” sometime soon. 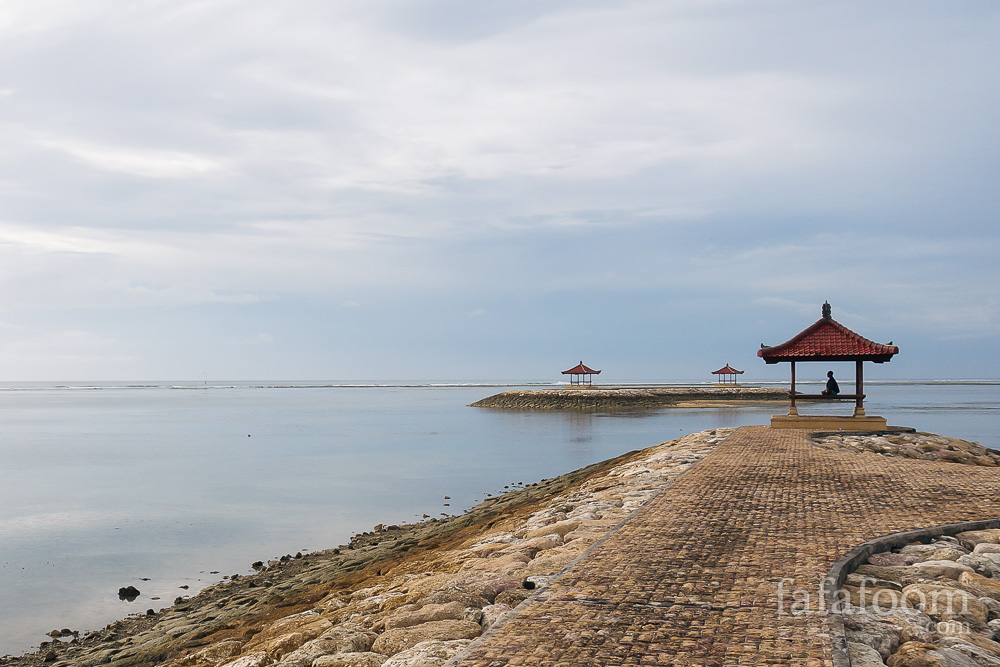 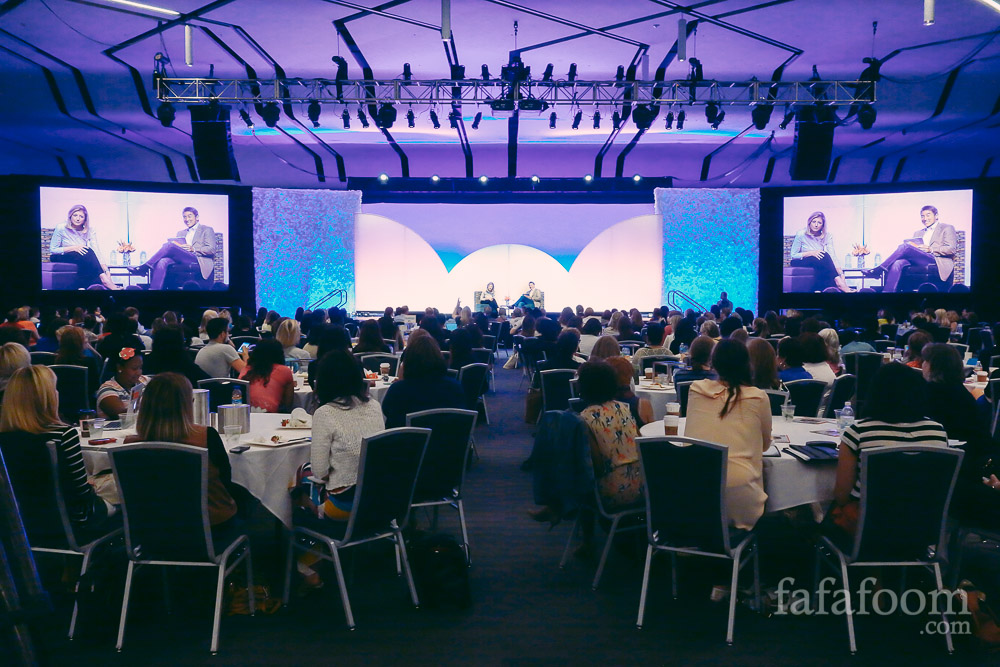 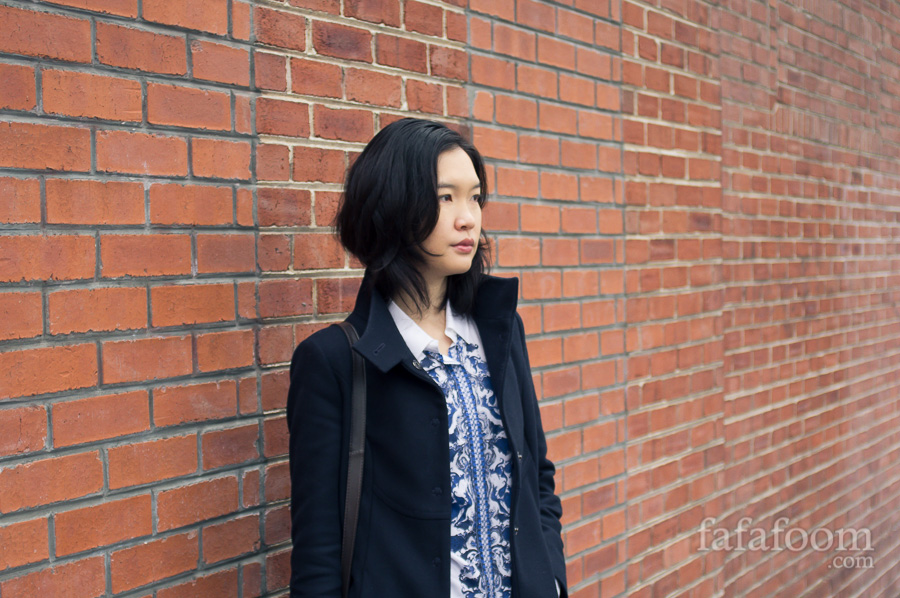