I don’t get these two trends when it first arrived earlier this year. But now, with so many cute styles going around, it’s hard not to notice. Now I love them!

I definitely want to have these Sulia oxford flat shoes from Target and I couldn’t get this boots/oxford hybrid from Urban Outfitters out of my mind.
On the other side, this black western boots exudes classic “i’m-in-control” confident, whereas this brown one is subtly badass (both from Target), and I found this “urban-rider” western boots at Zappos. AND there’s this Sergeant Boots at Endless.com. Gorgeous!

I see people view this post a lot, so I feel obligated to update on what I decided shortly after I posted this on September 3.

After much pondering, I eventually went with Bass Shoes’ Chrissie Cognac oxford shoes (got so many compliments wearing these with slim 7/8 pants or gaucho pants) and black Dolce Vita oxford shoes from Target.

I ditched the western boots idea and went with black motorcycle boots instead, and….what do you know? Target has it too, so I bought this Dolce Vita boots :)

I’m VERY HAPPY with all three of them, they are fantastic and so easy to wear. Subtly cool without being too much. I was skeptical about the motorcycle boots at first, but I now easily wear it with leather jackets, flowy skirts, or even casual jeans attire. So versatile.

UPDATE (August 10, 2011):
Check out this Refinery29 slideshow for some of the new breeds of oxford shoes! More daring and getting edgier for daily walk. We’ll see if I’m going to be sucked into this edgier oxford shoes trend.

Have you gotten your oxford shoes (and then some) yet?
Musank 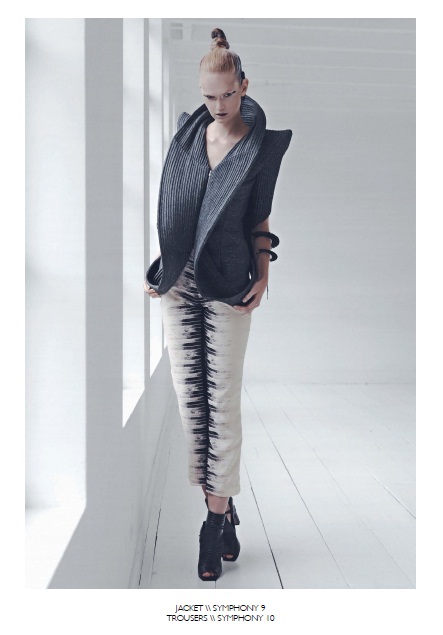 The Art World of ILJA Couture and Ready to Fish 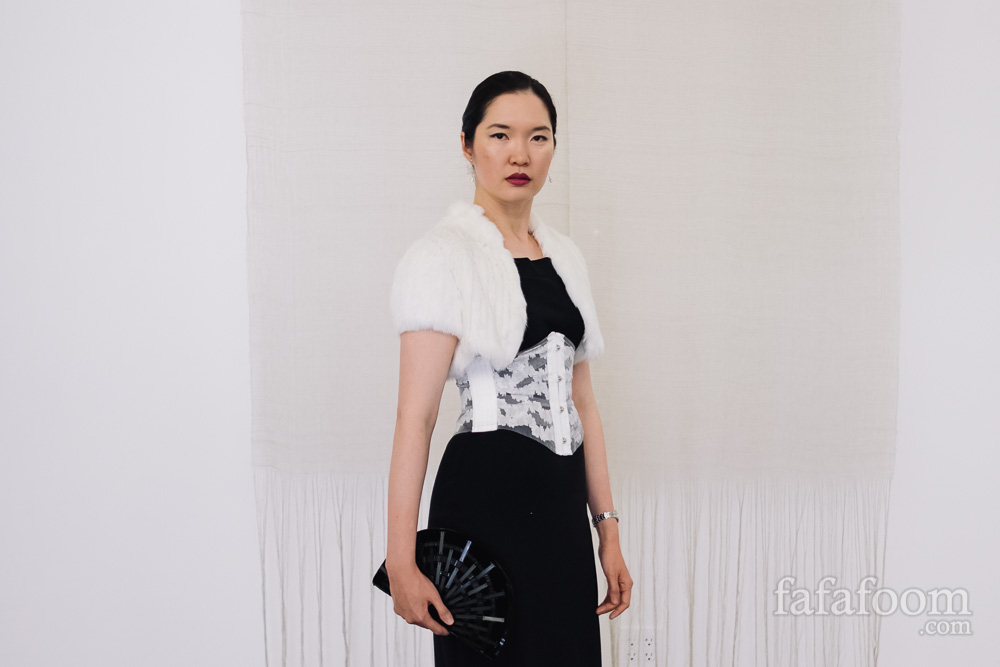 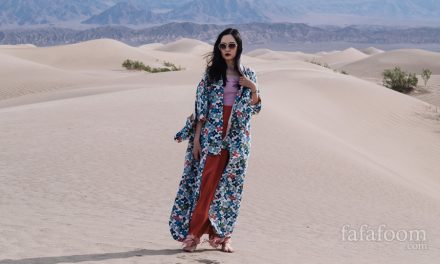