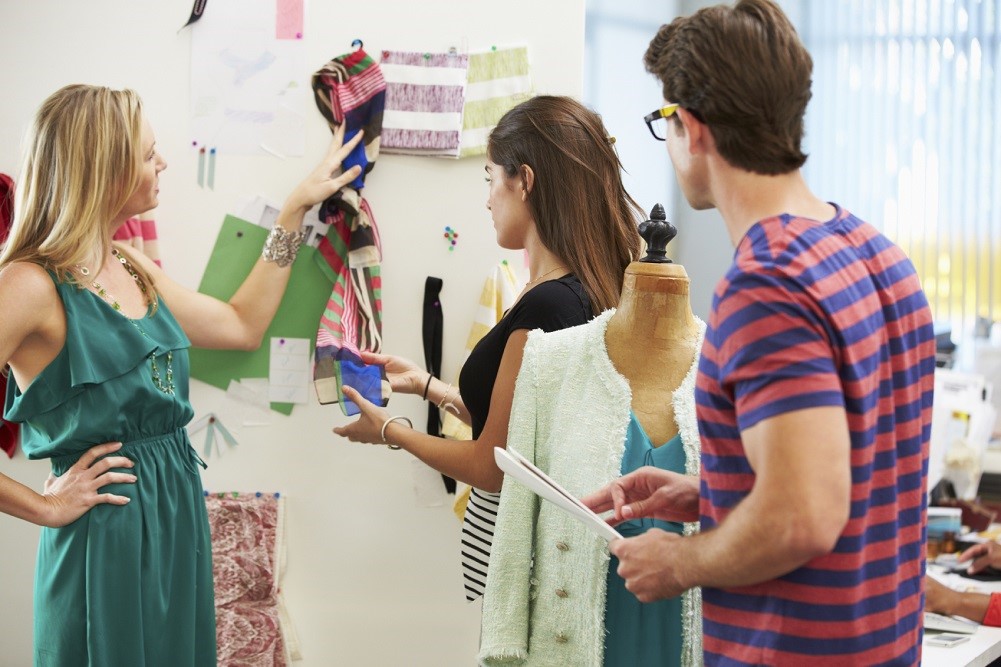 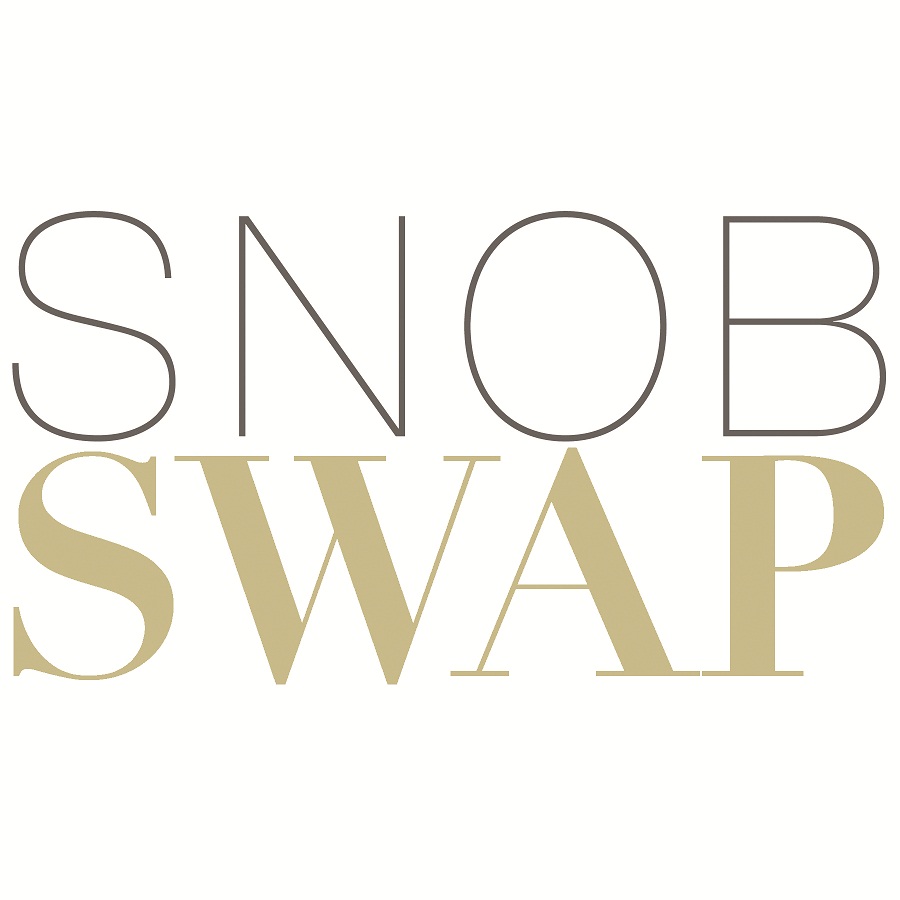 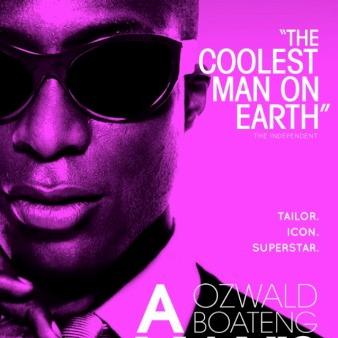 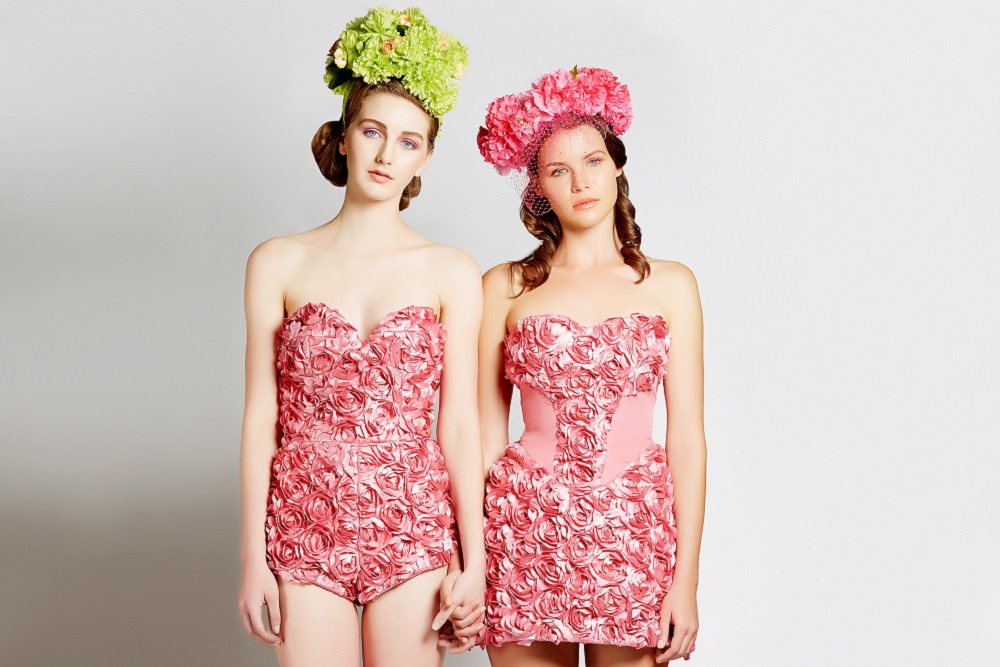 Q&A with Najla Burt of Dur Doux: Living the Dream of High Fashion