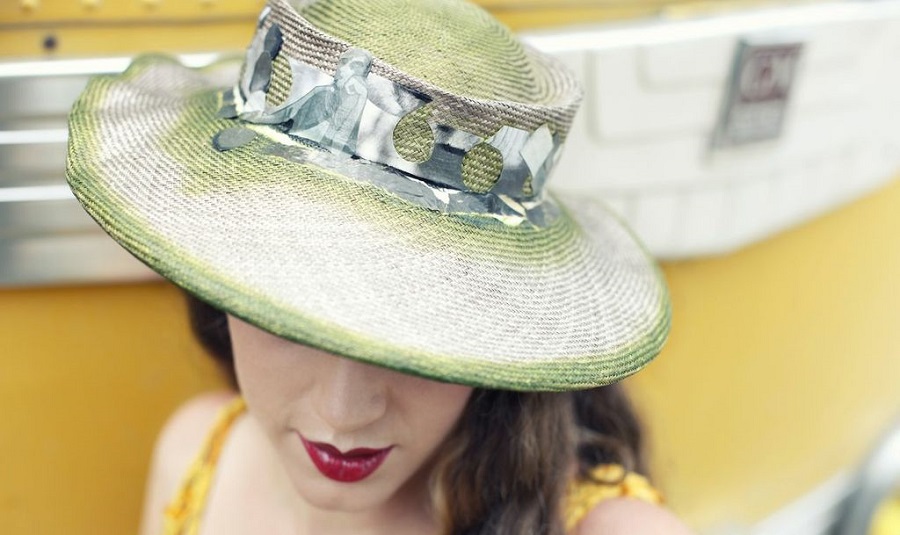 The Sartorialist: On the Street 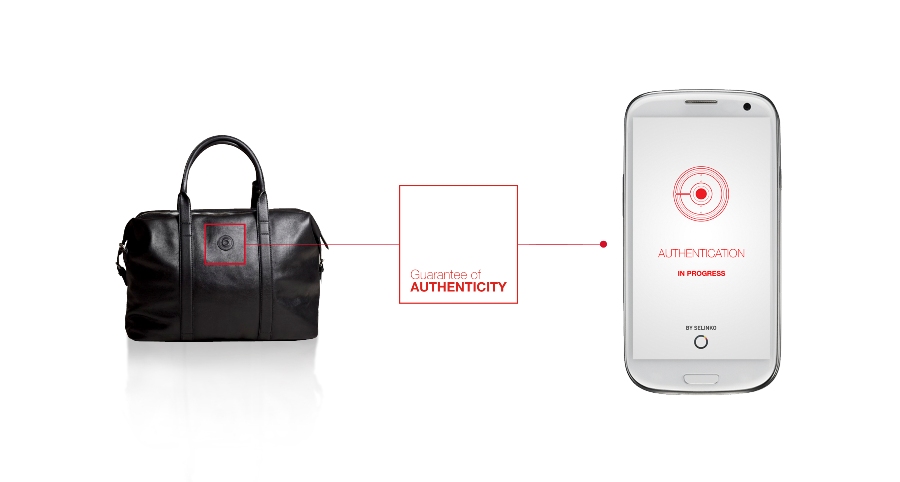 Cherry on the Bag: Will You Buy It? 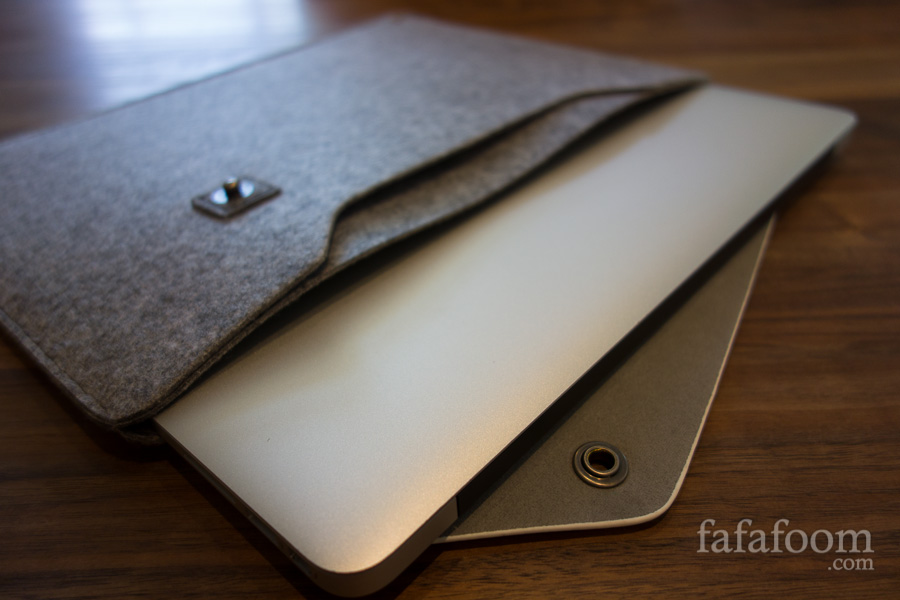