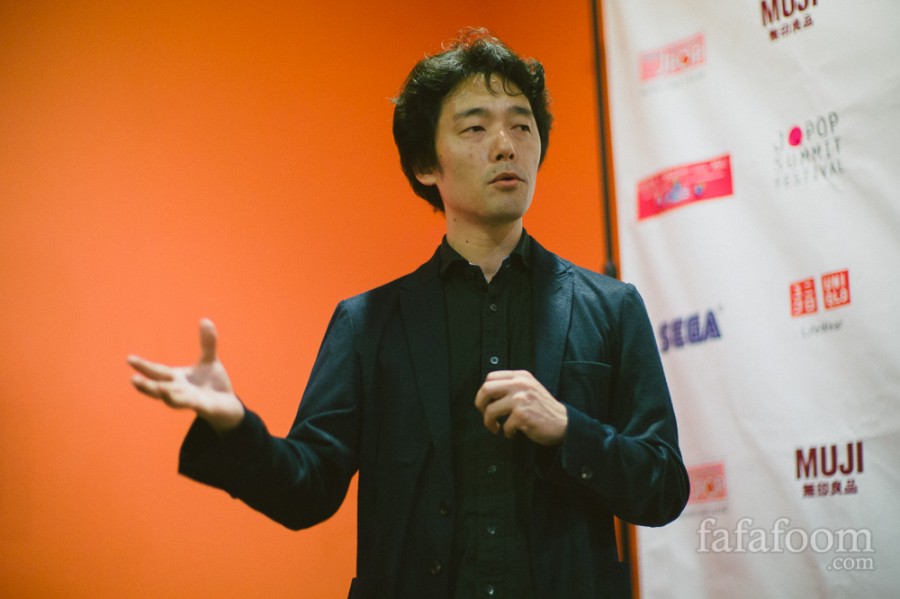 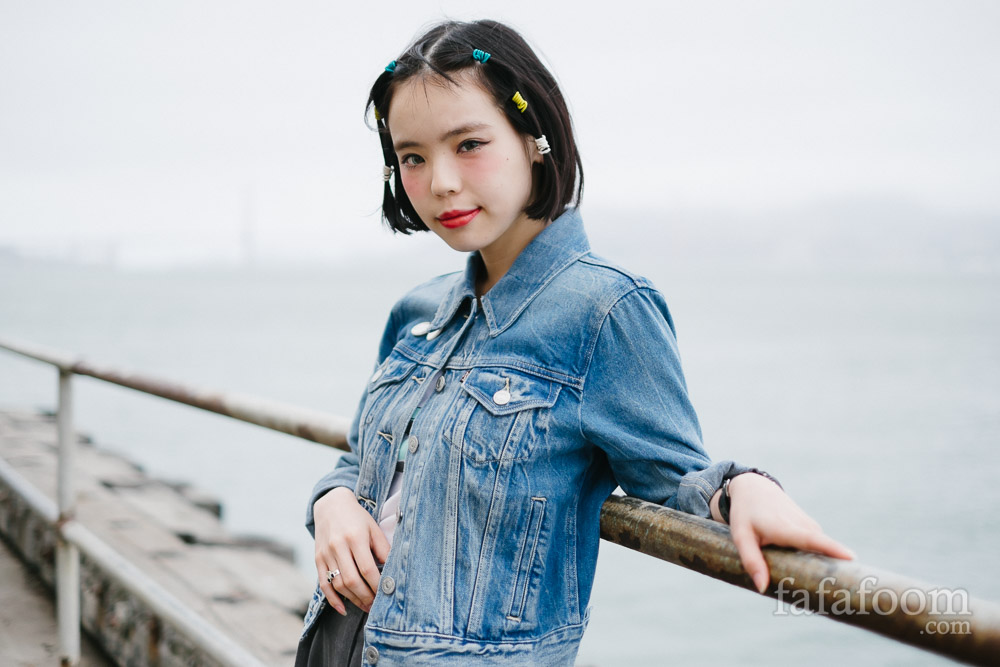 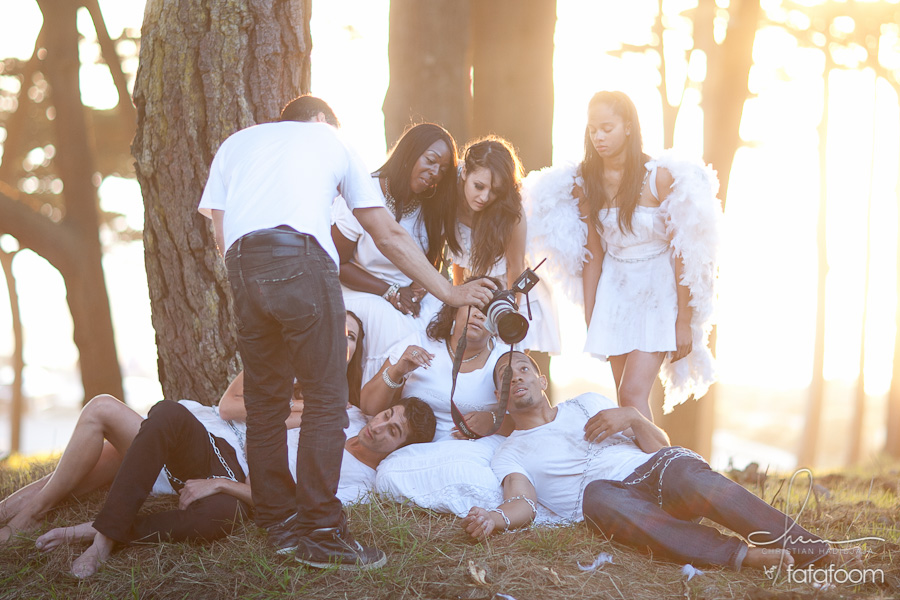 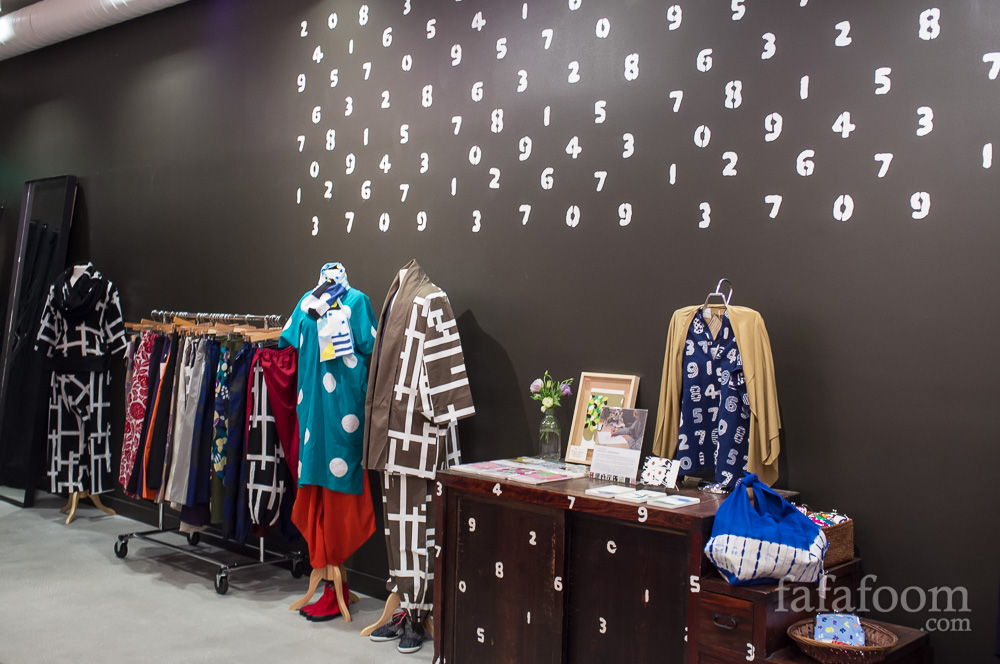 We Love Sou Sou San Francisco (we hope you do, too!) 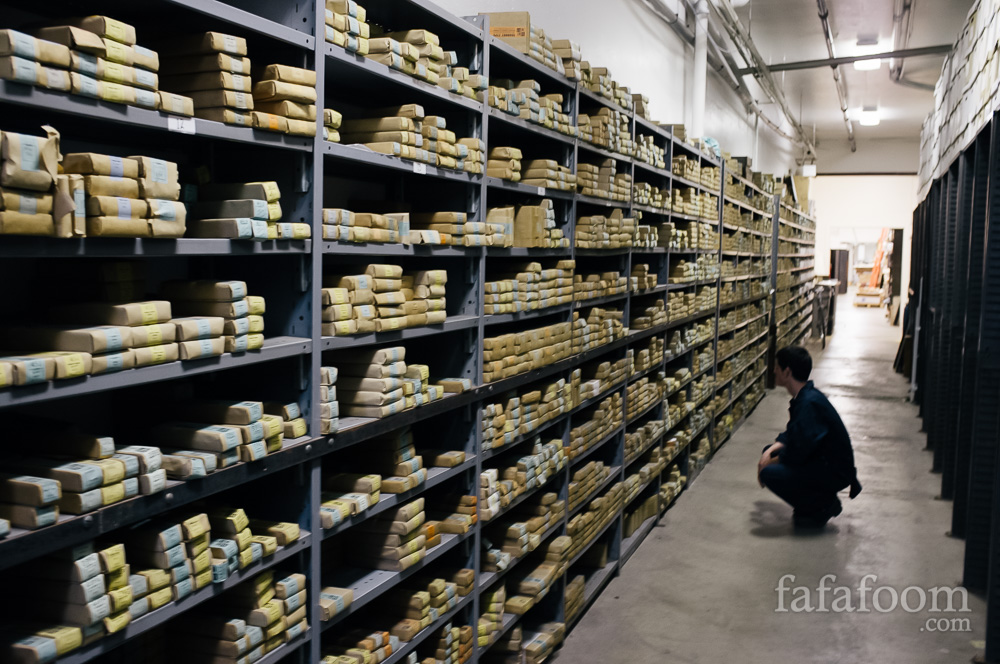