I certainly didn’t expect to catch a serious case of winter blues and abandoned my blog for four months. It’s a humbling period; a struggle to up my energy and motivation. I was psychologically and spiritually restless. Now that I’m once again ready to work with my more creative side, I’d like to “air my grievances” and share why I went dark for the past couple of months. This is a hard post to write, so excuse my awkwardness that no doubt seeps through my writing.

The first two weeks of our Japan vacation last November was delightful. Lots of great fashion and street scenes, beautiful landscapes, and delicious food anywhere you go. We got to interview a shibori artist in Kyoto with my college friend I haven’t met since our college days acting as my translator. We got to do onsen (hot springs) hopping at Kurokawa Village. I was riding a high, pleasant mood of excitement and I was really grateful to have these amazing moments in my lifetime.

Then it began. Early morning on November 13, my husband called my name several times, rousing me away from my sleep. The hotel room was swaying horizontally, and the shake became worse before subsiding approximately 10 seconds later. Cautiously, we checked our surroundings and internet. Apparently a 6.7 magnitude quake was happening offshore of Kagoshima, sending strong shockwaves to Kumamoto, where we stayed. We got back to sleep shortly after, but I realized by then my mental switch was flipped.

A few hours later, we found out about the Paris attack. Japan TV stations were all over it. Incident photos and videos, even a blurred photo of bodies in Bataclan Theater, with thick red blood surrounding them. There were also reenactments using digital 3D models for the restaurant shootings. There were also some mentions of Baghdad and Beirut bombings, but their coverage was a prelude, an opening news act that crescendo-ed abruptly to climax of Paris horror. 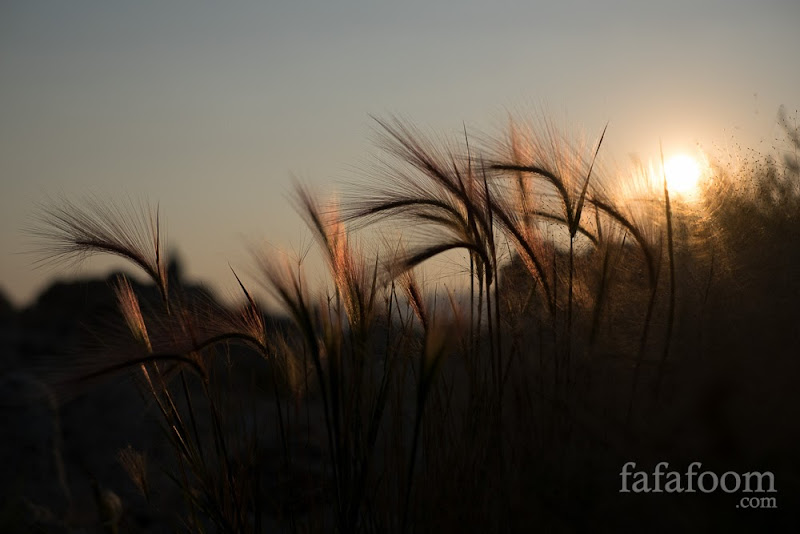 I was internally in shock. Here we were, enjoying ourselves in a beautiful country. And yet on the other side of the world, dreadful attacks and mass murders were happening. The state of humanity in this world did not make sense to me.

I tried to gain back my enthusiasm; it was our vacation after all. However, with each passing day, I felt myself getting more detached from my experiences in a beautiful country like Japan. Even dealing with loud tourists with no manners angered me easily. I ended up yelling at two girls walking on a crowded Kyoto street in front of a bus. Their ignorance / stupidity aside, I never publicly lost my temper in Japan before.

The last few days were a slog of passing time, and I started taking Tokyo cleanliness for granted. My mind was restless and no amount of sightseeing or Instagramming had any healing effect. I was mourning the state of crazy world we live in, where terrorism is running rampant and people lost their lives too soon.

I arrived back in the United States finding some unexpected change of personnel in the company I work at. My team’s high priority projects were seriously delayed and morale was terrible. Getting up to speed after being away was a gloomy affair. During Thanksgiving weekend, I decided not to start editing our Japan trip photos. The thrill was gone; sadness had firmly gotten hold of me. 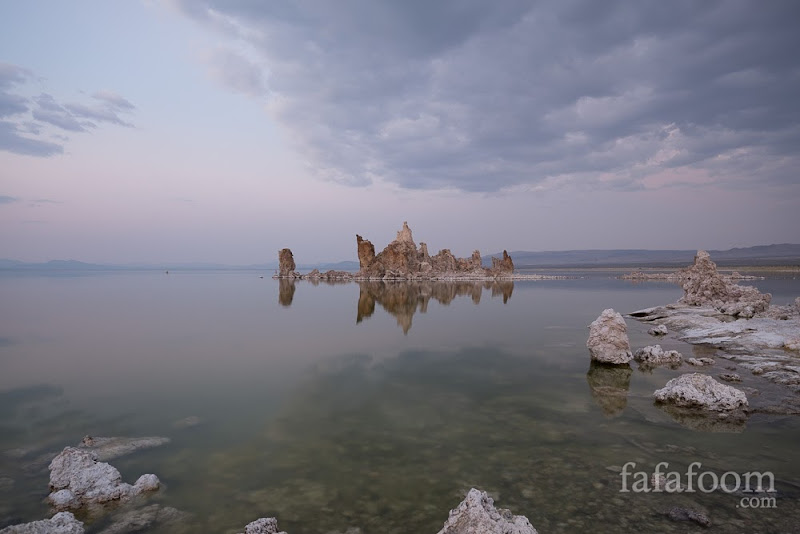 A week and a half later, San Bernardino shooting happened. I was attending a conference call at the office when it happened. All I could muster was numbness. I got even more numb when I learned about 2015 mass shooting statistics: 372 mass shootings that killed 475 and wounded 1,870.

With Japan vacation fatigue, leftover shock, growing pains in the company, and an increasingly heavy heart piling on top of each other, I lost my will to attend my creative needs. Writing about fashion, style, and craft seemed so… menial and wasteful. It’s hard to be upbeat when every day news was filled with doom and gloom of international and domestic terrorist threats, and Republican’s presidential race was downright embarrassing and frightening. So I tried to ignore news and social media feeds, and just focused on my daytime work.

Then in January, I was shook up by news of Jakarta bombing. The capital of Indonesia, the city I was born and raised in, and the city where my immediate family resides in. The attack was suspiciously done on the same day of Freeport Indonesia offering, as if to generate a legitimate distraction to what’s supposed to be the headline of that day.

I contacted my family. They were fine. Thank goodness they were nowhere near Sarinah area. The attack, which left 8 people (4 terrorists, 4 civilians) dead, was widely seen as a failure. Instead of generating terror, the “We are not afraid” slogan was blooming instead. People in Jakarta have been going through so many political and economical shenanigans that something like that was like a child’s play. It’s a sad truth, but it also unexpectedly became a glimmer of hope. 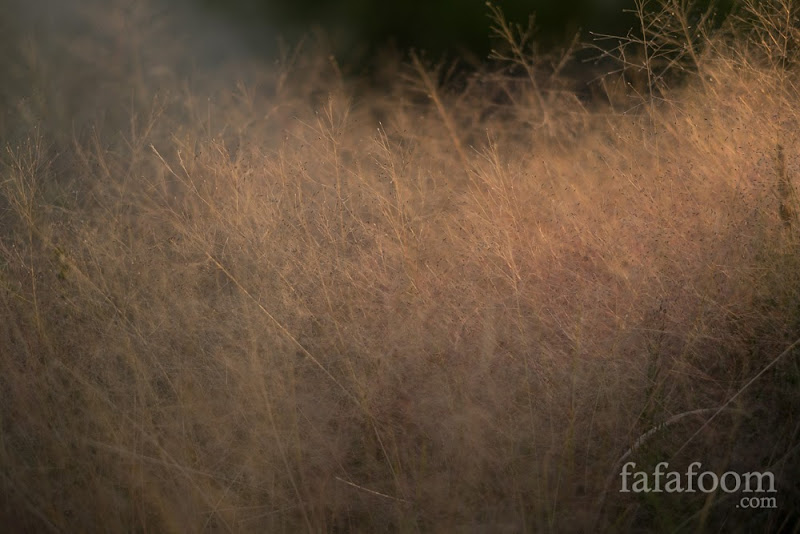 I started to feel encouraged, empowered again. I was being reminded that fear and restlessness can be a motivator, but not doing anything and cowering under pressure is the true sin of people with good intentions. My creative urges started to wake up and I decided to start “cleaning up my negative mess” by reading Marie Kondo’s book “The Life‑Changing Magic of Tidying Up.”

Two pages in, I started to go through my closet and gathered a bag full of gently worn office attires to donate to Dress for Success. It was raining hard the day I decided to walk to its San Francisco branch from the office (not to mention my one-way commute is 1.5 hours), but I did not let it stop me from delivering this bag to women in need.

By the time I finished the book, my wardrobe closet was all tidied up, and my gently worn garments, shoes, and accessories were donated to a local homeless shelter. The whole experience was life-changing, like shedding an old skin.

I started to experiment more with my day-to-day outfit choices. I had a lot of fun mixing things up whenever I go to the office, and I have been feeling good ever since. Colleagues noticed the changes, and the VP of Engineering once said to the CEO, “Mira has been killing it since she cleaned up her closet.” That was awesome.

Little by little, design and blog content ideas started to trickle in, and I got better, happier. Focusing just on my day work had been a mistake. No wonder I felt miserable; I created a big hole in my soul by resisting my creative urges. I realized how much I had been missing my creative side for the past few months and it’s great to feel “whole” again. 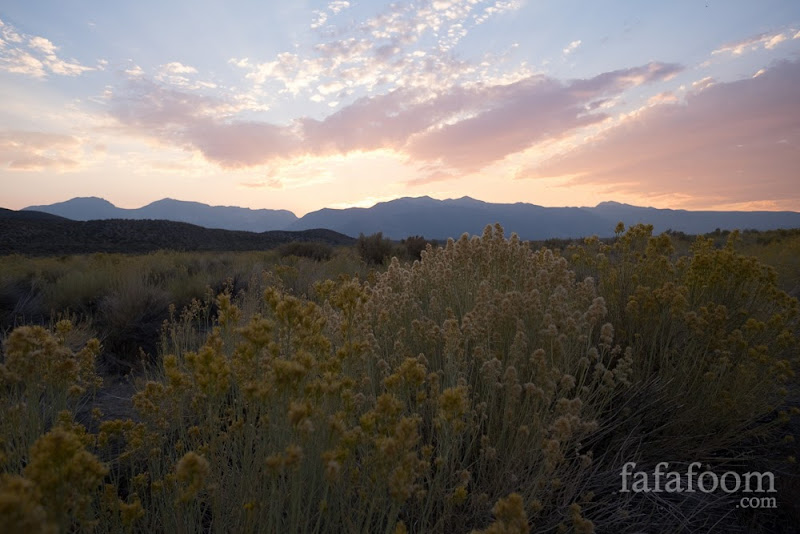 But when I started to clean up my blog and began to do WordPress maintenance to prepare for new content, something happened. Some Lithuanian hacker found a vulnerability in the newest release of WordPress version and brought my site down via DDoS attack. What an annoying blow; it happened two days after I finished upgrading my site and less than a week after I gave a fashion marketing student a phone interview, saying “I would be back soon.”

It took us some time to find out what happened, but we eventually got to close up that vulnerability. The site was now up and running normally again. Good times, right?

In mid-February, we went on a weekend snowboarding trip. On that trip, I fell during one of the afternoon runs and hit my head. Hard. So hard that I got a concussion. I did not lose consciousness, but shortly afterwards, I began to get really confused. Apparently my body could still snowboard downhill just fine with my confused state of mind, but it felt like I was dreaming awake the whole time. 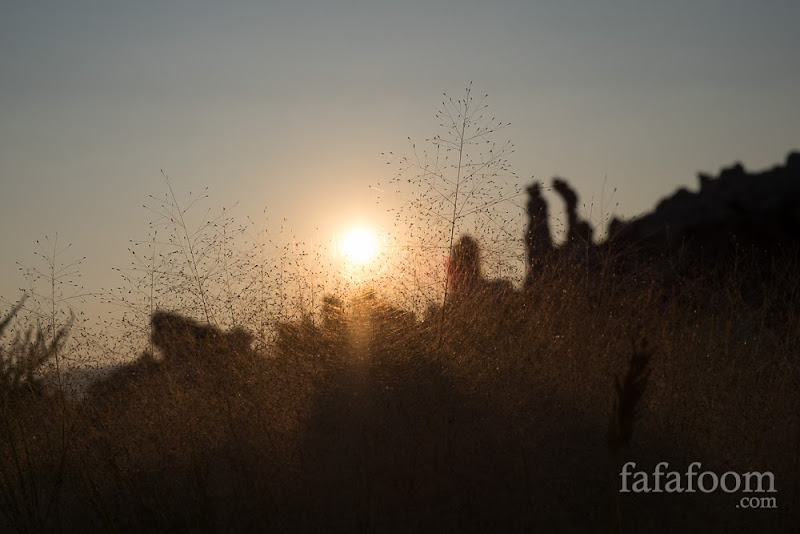 During that time, I was able to retrieve long-term memories, but I could not recall any short-term or iconic memories. My calm demeanor was what saved my husband from panic attack, but he was quite terrified on the inside. Thank goodness I started to be “normal” again the day after, but of course I could not recall that well what happened that afternoon.

Health became my number one priority after that incident. I stayed in tune with my body and kept my pace. I did not force myself to start a new creative project or get to work too soon. I took my time. And besides my colleagues and a few close friends, I kept my incident news very, very low key.

March signaled a new beginning. Spring is almost here and I have fully recovered. I have started to go back to local fashion events and reconnect with fashion folks. I’m also preparing to digest materials from my Japan vacation interviews, connecting with some people for collaboration projects, photoshoots, future interviews, DIY projects, and so on.

As much as my schedule allows, I’m also actively helping a few student designers with portfolio review and images, consulting some acquaintances about blogging or social media matter, as well as trimming my wardrobe excess for charity. 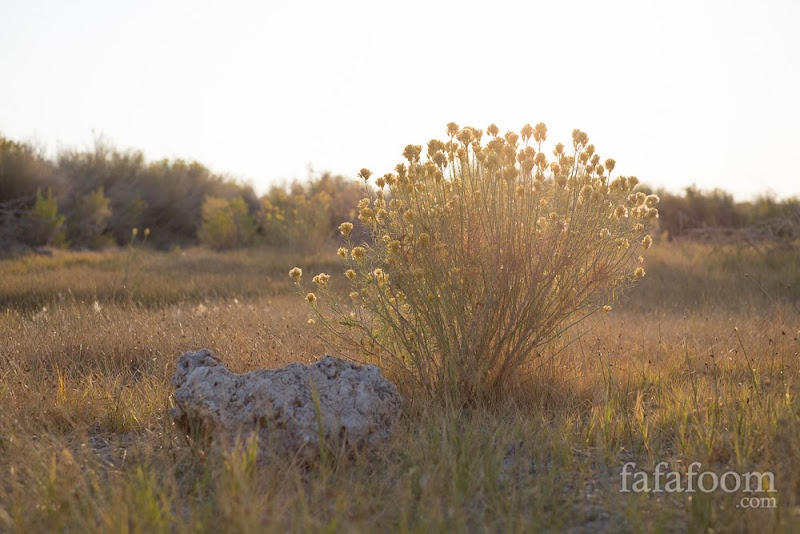 The past four months were quite an experience. It’s full of unexpected events, and many of my plans went awry. It took me this long to get back to writing, but here I am. Yes, there are still a great struggle yet to come for humanity, but I feel a lot of hope now that my inner peace starts humming again.

My father once told me, “You’re lucky that you are born in an era where there are no more wars.”

Oh my late father, the world is such a weird place right now. Gun violence runs rampant in this country and a common sense remedy was halted with politics. The whole war against Islamic State was distorted and amplified by people who took advantage of race and diversity fears. Bombs keep exploding and many souls are lost forever every day. There’s still no urgency over climate change plan implementations. The United States presidential race became downright dangerous, and I started to ponder a plan to leave this country despite the hardships we had endured to arrive at this point.

Never before I feel such restlessness and uncertainty in souls of humanity. I don’t know what crazy or amazing (or both) things will happen tomorrow or at any time in the future. Regardless, I need to keep going and try my best to make a difference, father, because further brooding and shutting oneself with a sense of helplessness is not an option.

Self awareness, humility, positivity, passion, perseverance, love can and will prevail. In the fashion and design community, there’s no shortage of such stories to be shared. More than ever, I feel it’s only right that I help spread those stories with my blog. It would be my pleasure.

So father, please continue watching me from above. I’m leaving this cradle of winter blues. And my loyal readers near and far, thank you for being so supportive and patient. Your words of encouragement and understanding truly moved me. Let’s get this thing started again.

After all, spring is coming. The Future is Fashion Forward