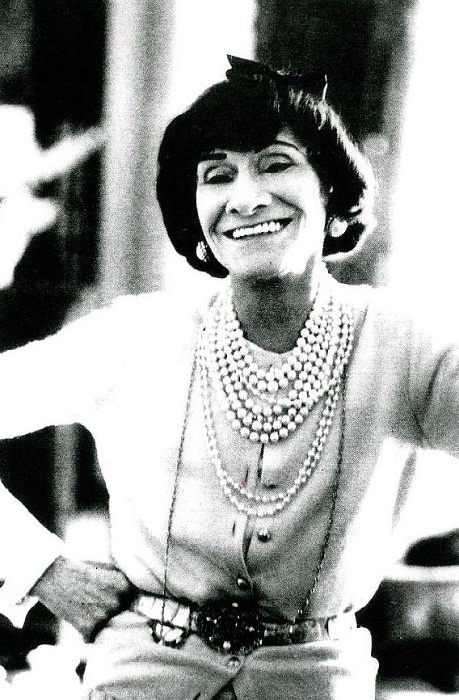 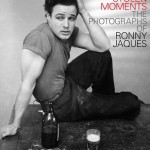 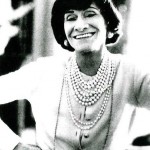 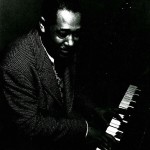 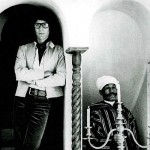 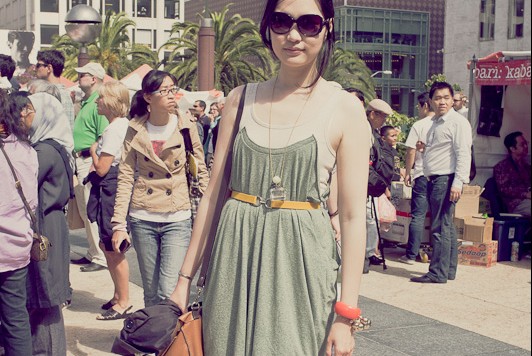 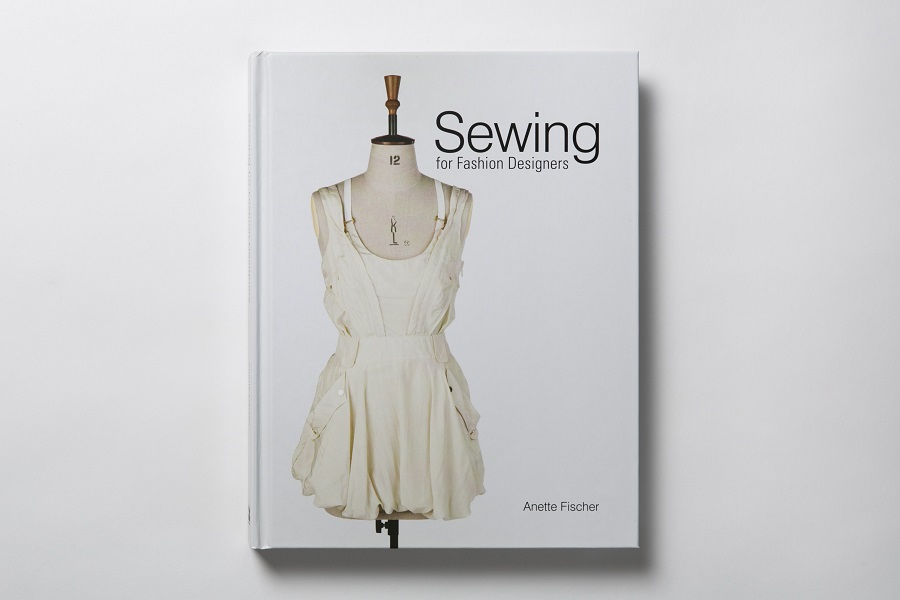 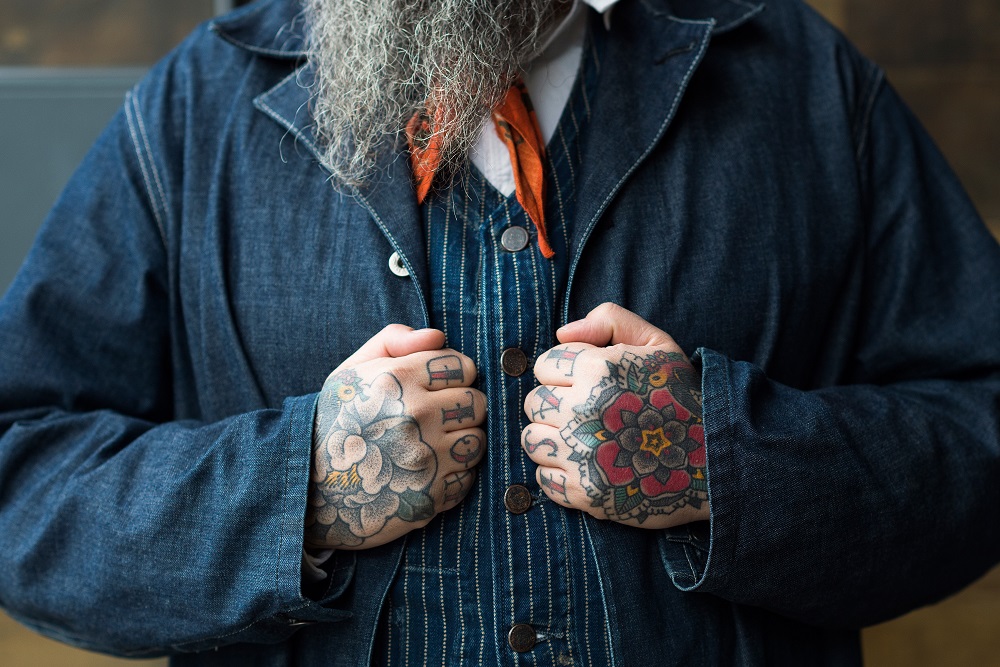 Denim Dudes: For the Love of Denim