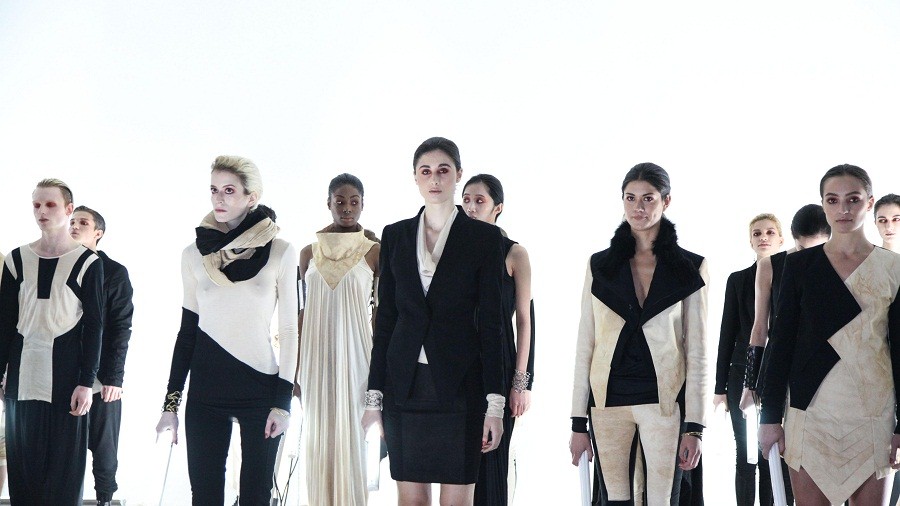 It’s quite impressive that ØDD storefront at Manhattan’s Lower East Side materializes less than a year after ØDD online store was launched in 2011. The avant-garde fashion destination at 164 Ludlow started with menswear-only destination and is equipped with pieces from the likes of Gareth Pugh, Raf Simons, and Thierry Mugler. Now, starting from February 11, ØDD’s first namesake collection join the store offerings and this time, women can join in on the fun.

The February 11 presentation of ØDD Fall/Winter 2013, titled “People Have Weapons” consists of (mostly) black-and-white androgynous pieces with geometric shapes, architectural lines, and slim silhouettes. Even though each pieces were assigned for men or women, I can definitely see either gender wearing most garments. It’s less about the gender wearing them and more about the mood they convey across, and I definitely enjoy the poetry flowing from each wearable arts cloaking themselves as clothes. Co-designers Judson Harmon and Jordan Klein explore “the mind’s psychological arsenal” to create a collection that’s both introspective and progressive that “speaks to those dark, often undiscovered, corridors’ of the human persona”.

The ØDD Fall/Winter 2013 was presented with a live video distortion of guests as they enter by Jason Akira Somma and live music by Chrissy Lancaster. Clicking on the pictures below (click on the picture once to bring up the whole album) will show not only my favorite looks from the collection, but also the uber stylish audience that attended the event. 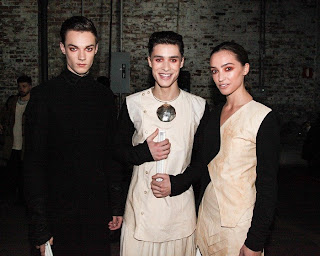 It is also quite impressive to note that the owner (as well as  co-designer and model) Judson Harmon is “only” 21-year old and is called to be the “wunderkind” of all things ØDD. Responding to ØDD customers’ demand of aesthetic ingenuity and conceptual design, the new retail space features series of art installations, starting with visual artist Jason Akira Somma, on top of the avant-garde design offerings. Mr. Harmon himself is also making his own editorial runs, most recently with Interview Magazine’s February 2013 issue (photographer Craig McDean’s “Men’s Tailoring” editorial, styled by Karl Templer).

Congratulations ØDD for the Fall/Winter 2013 debut. I’m looking forward to my next visit to New York as I’d like to stop by at ØDD Storefront, 164 Ludlow Street (at Stanton). Perhaps then I will  get my ØDD on :) 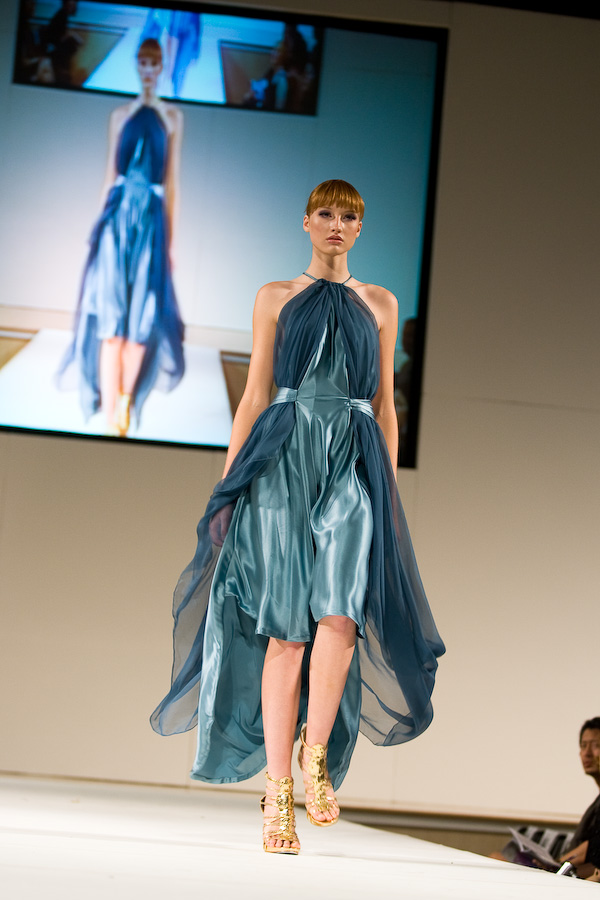 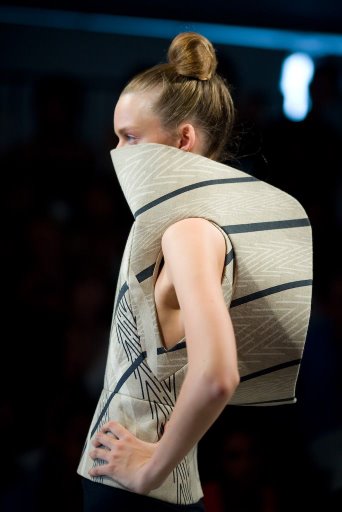 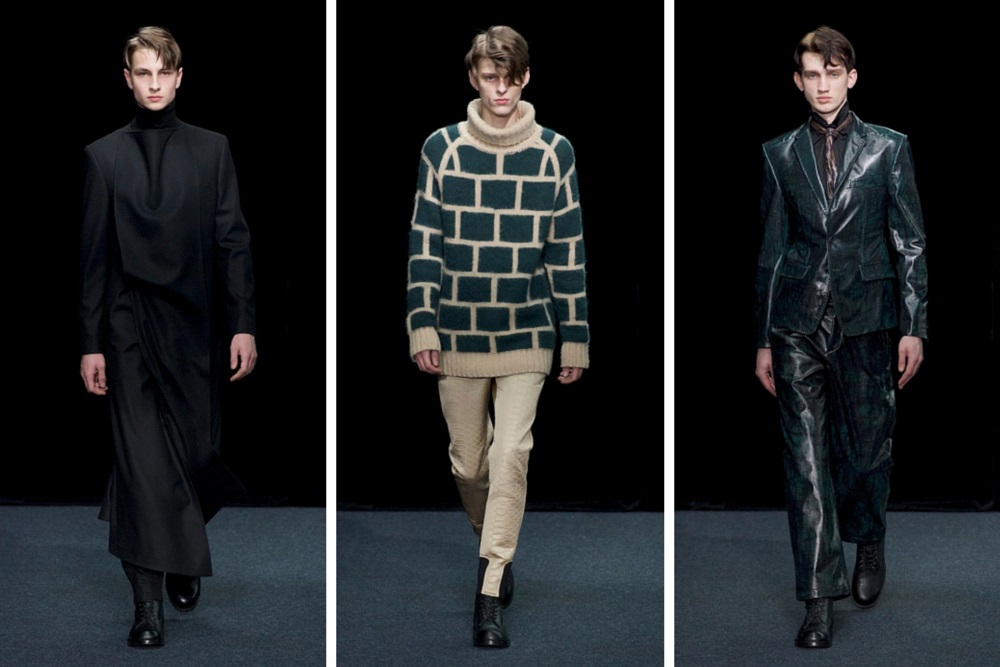 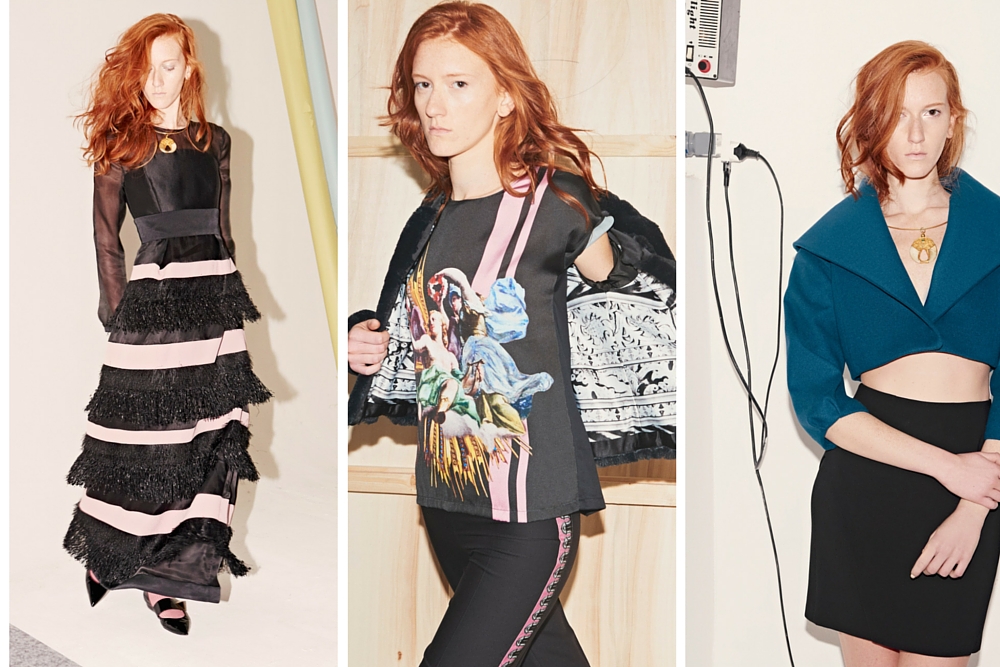