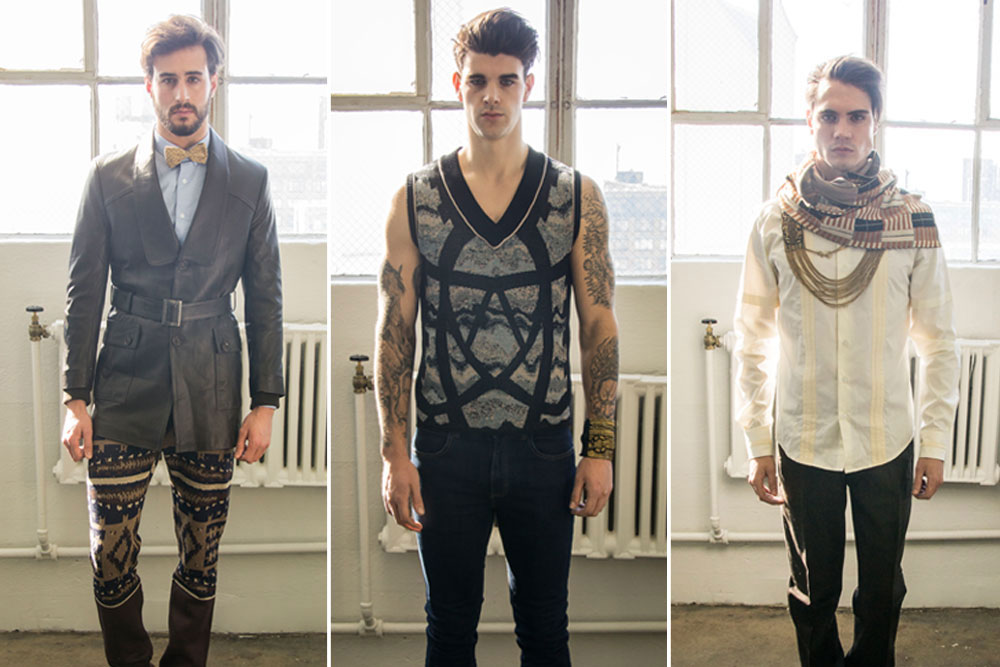 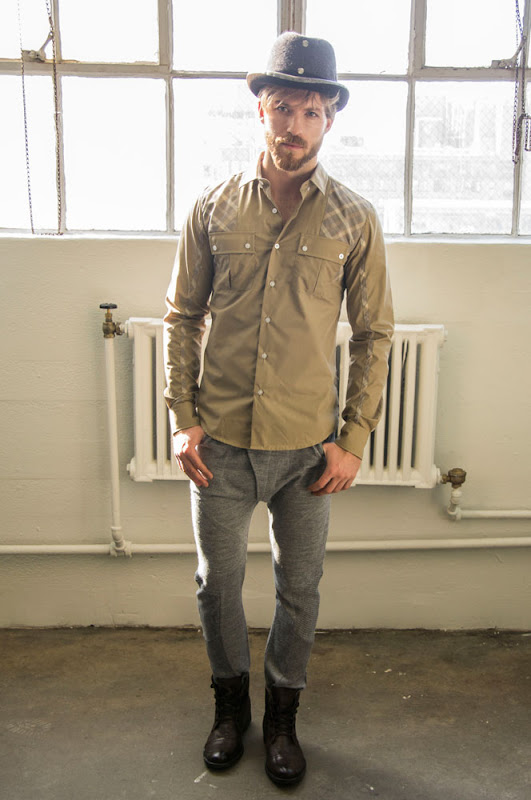 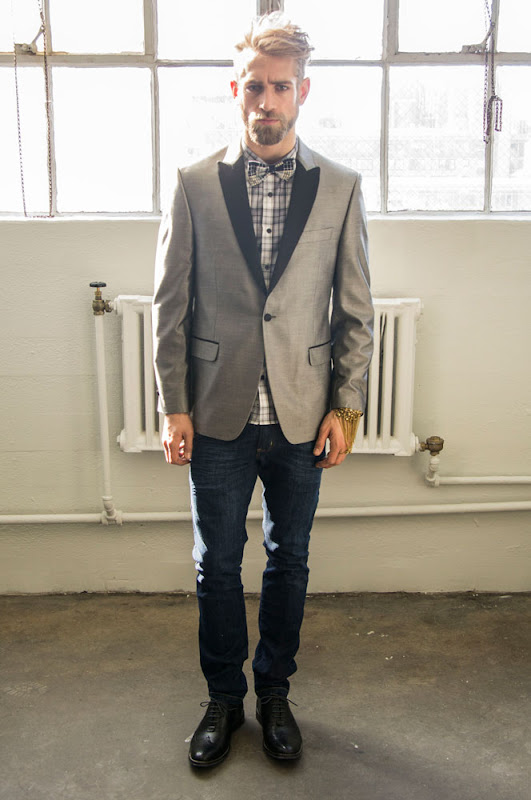 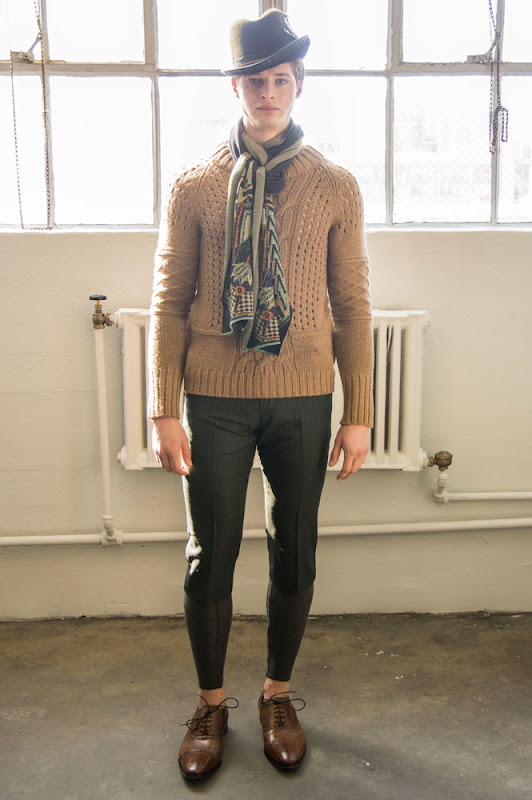 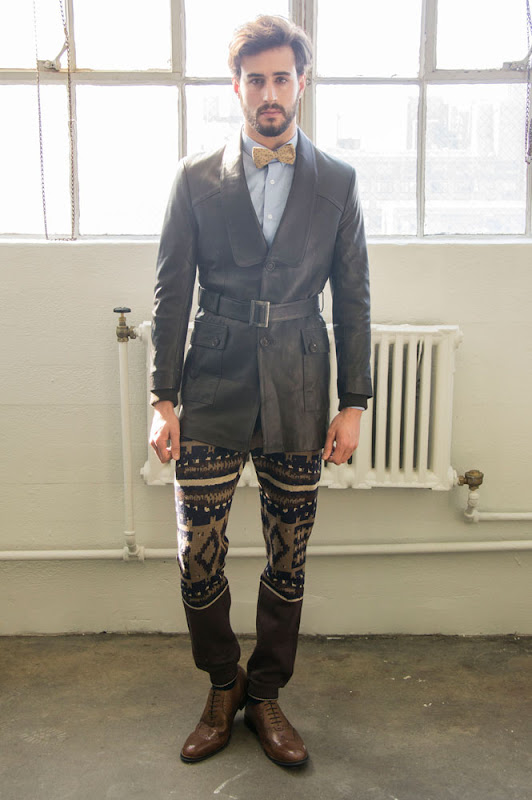 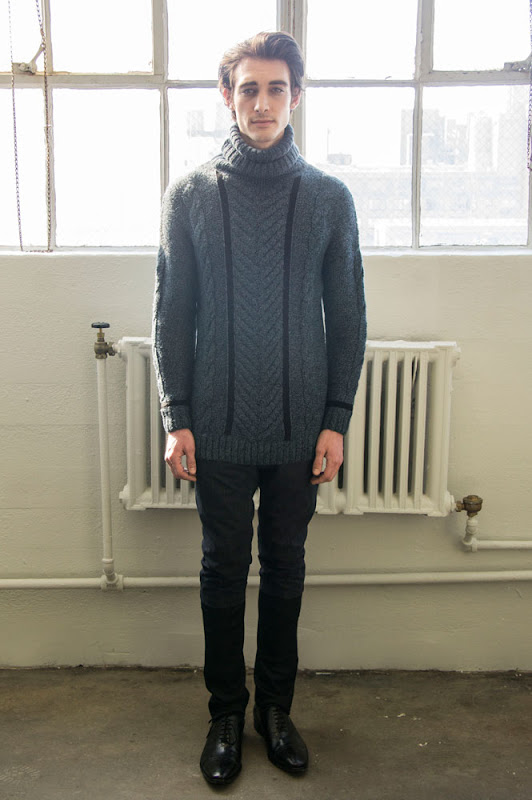 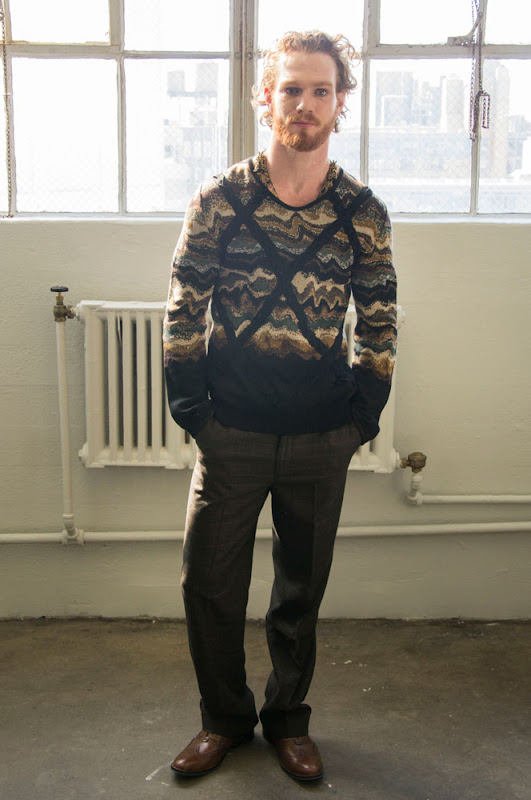 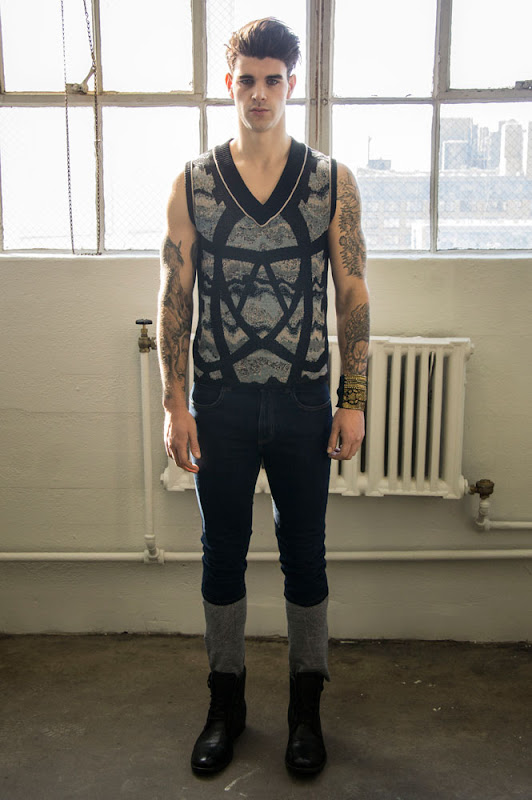 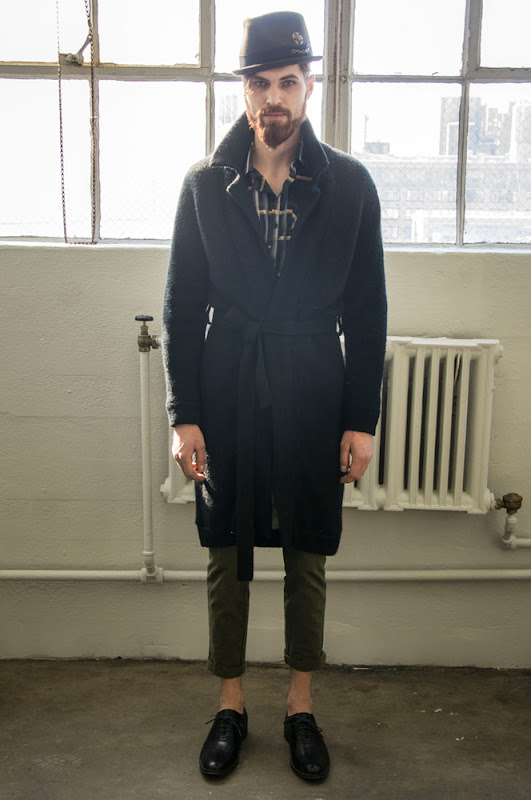 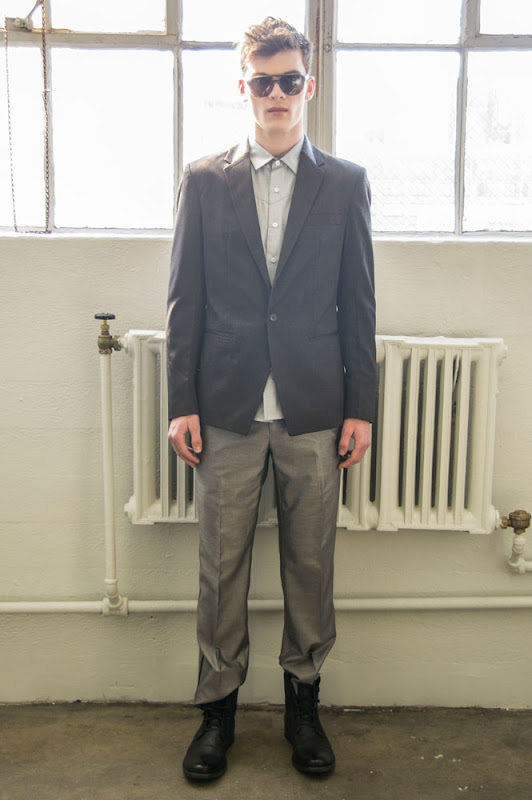 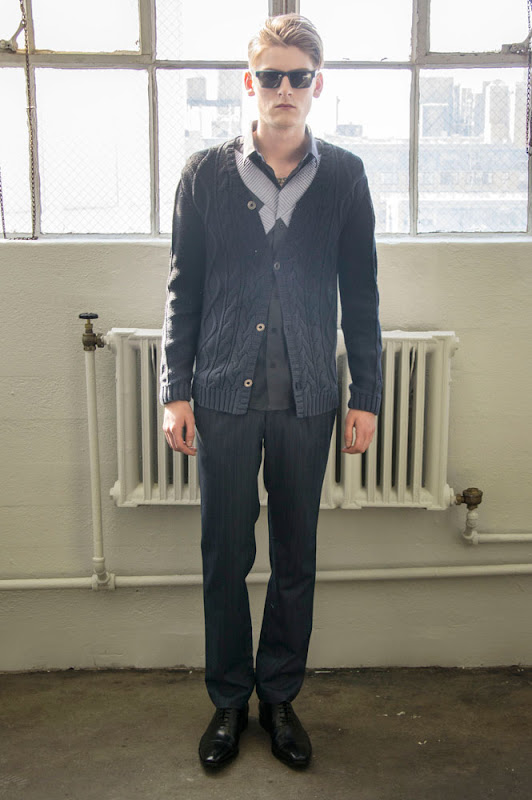 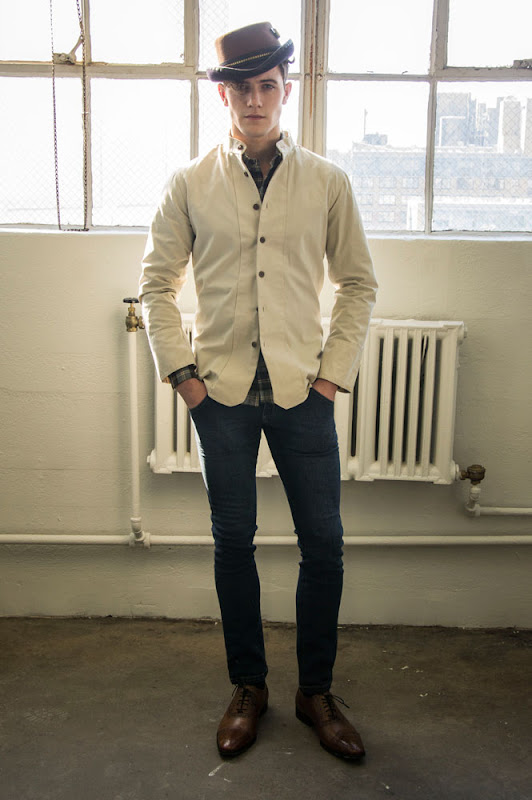 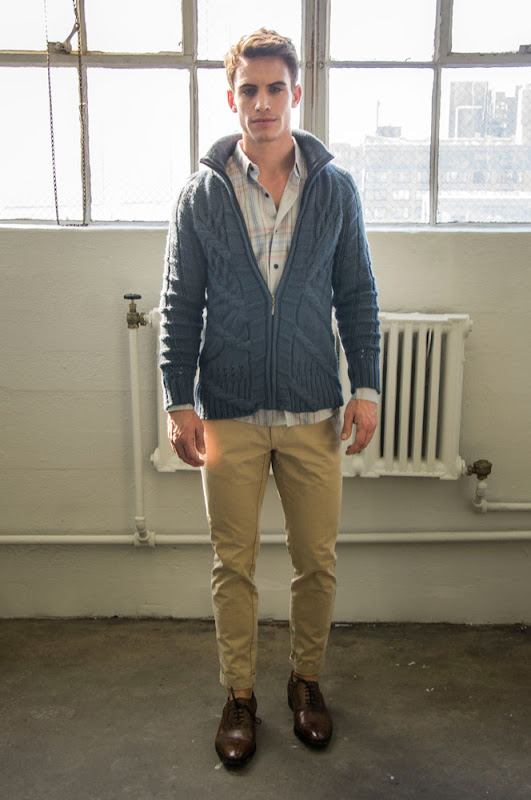 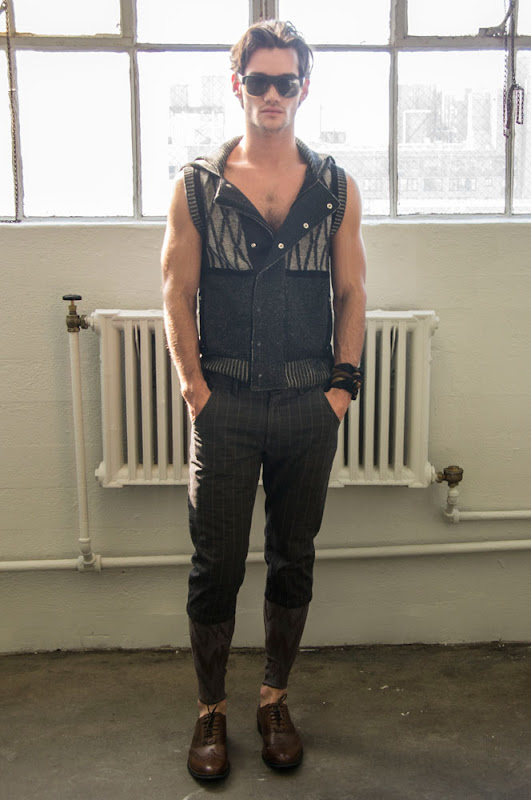 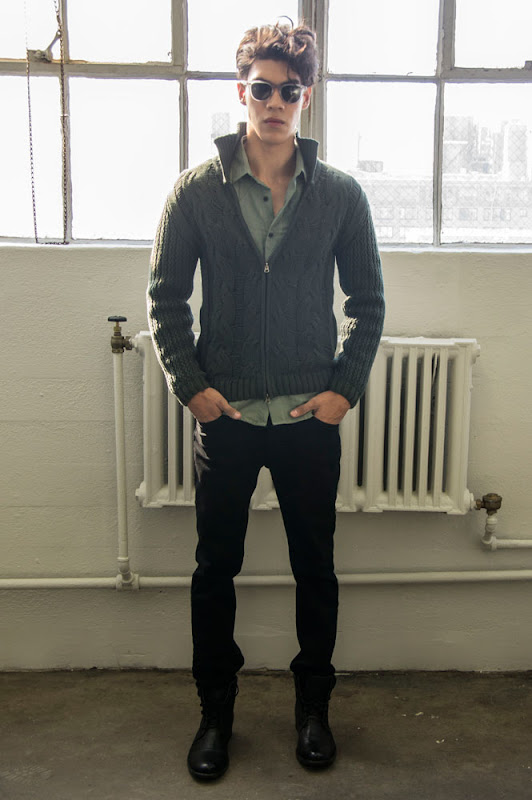 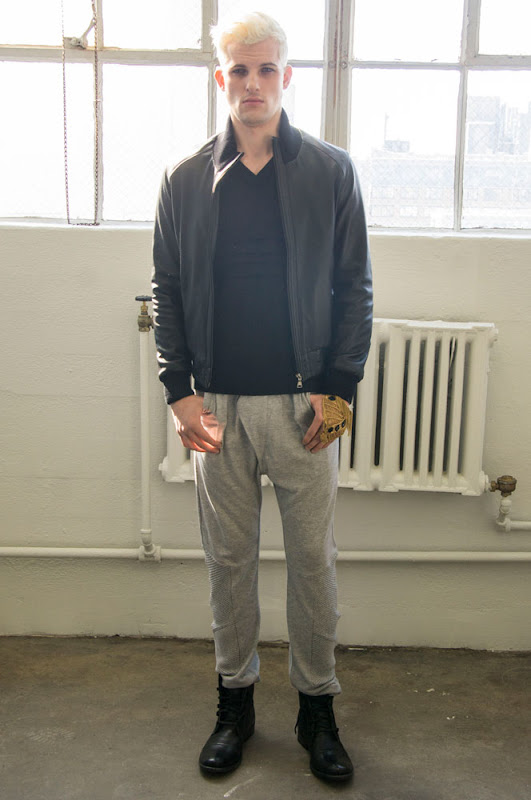 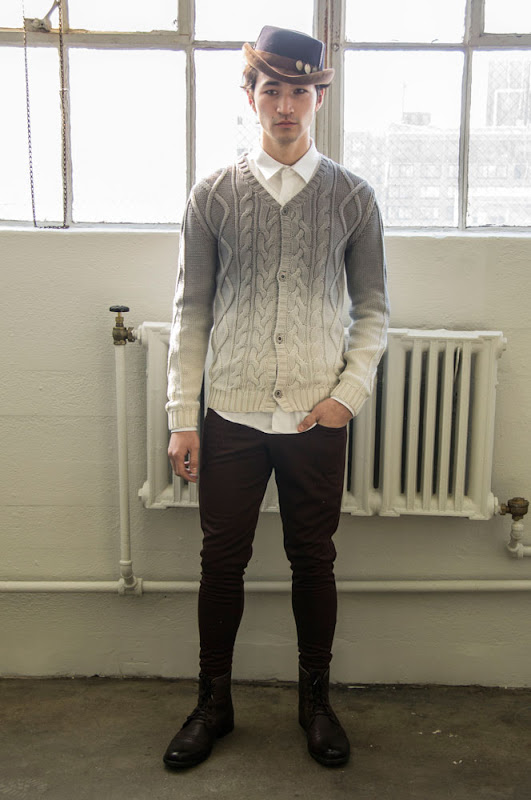 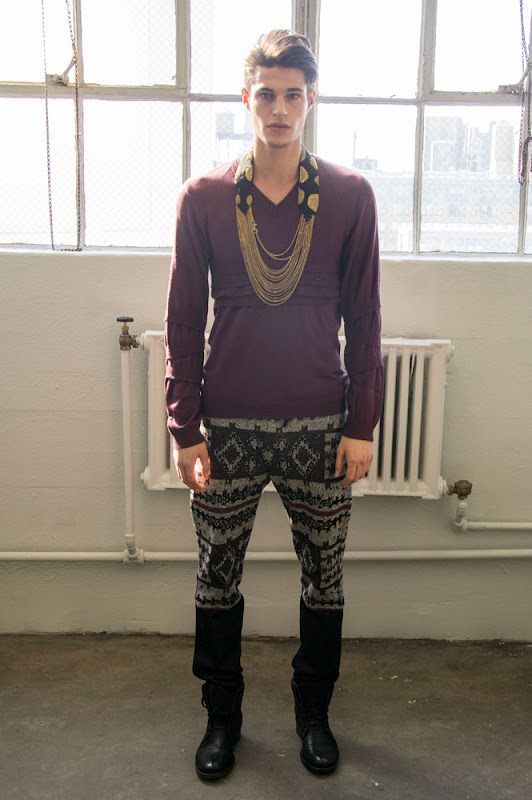 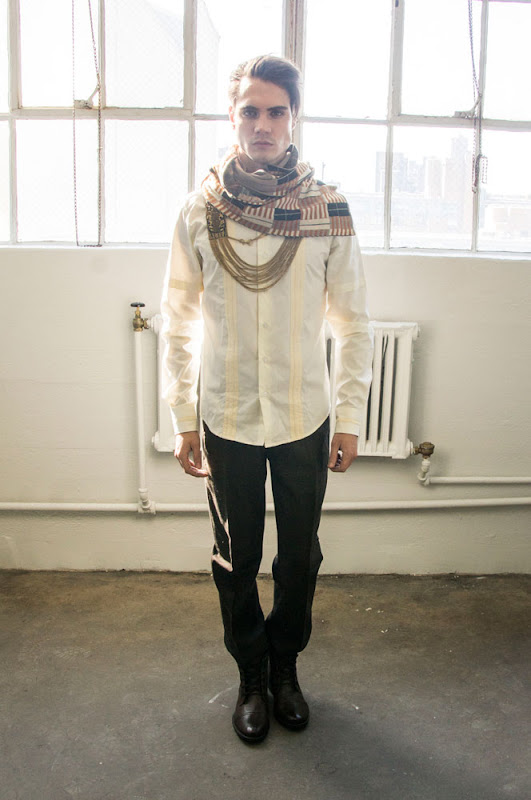 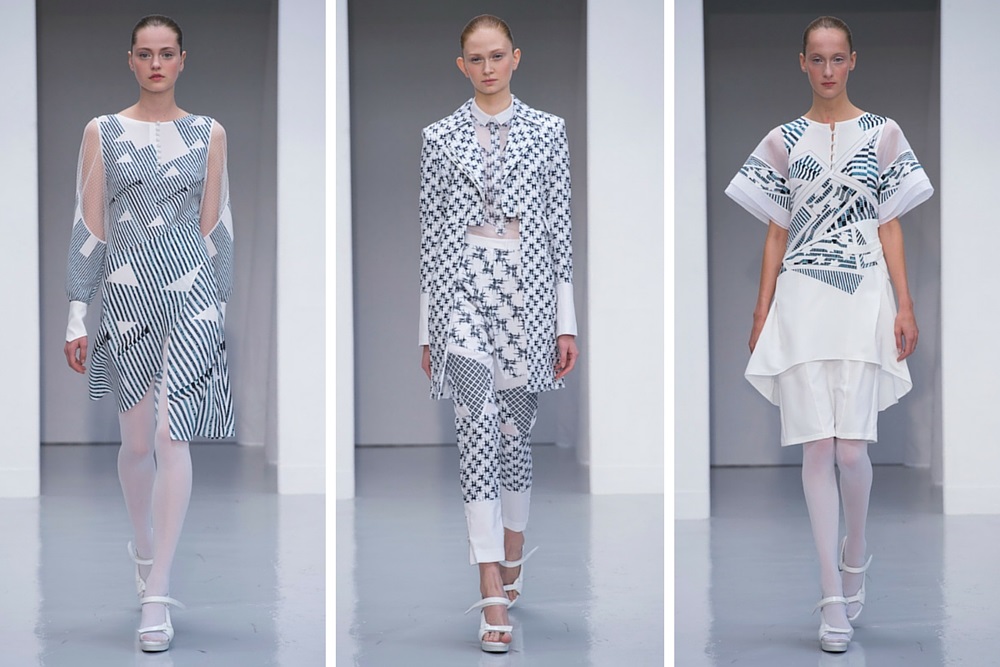 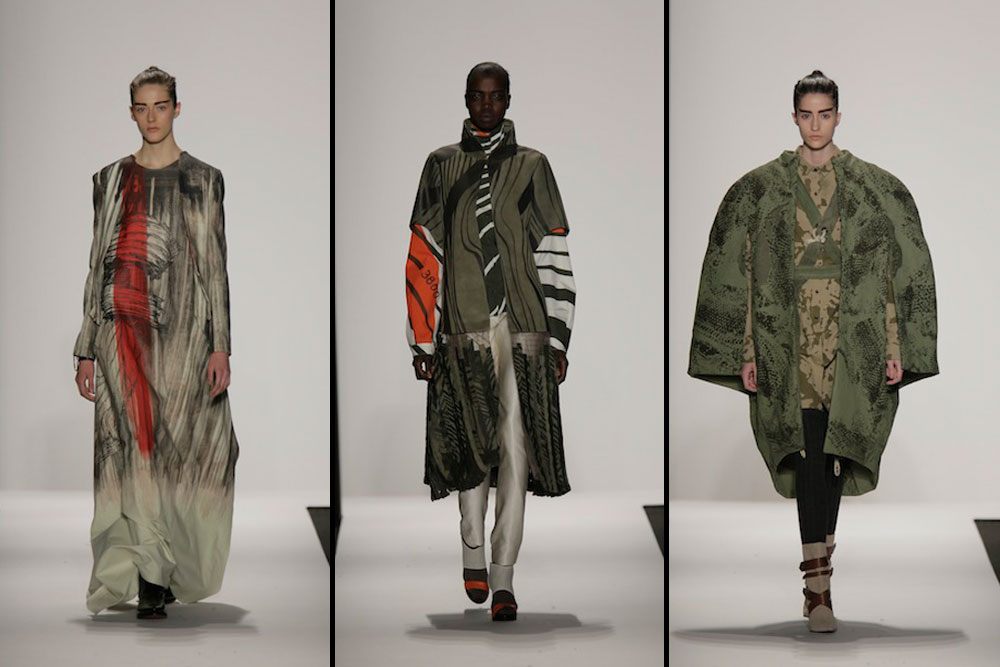 Polished and Bold: Fall 2014 Looks from AAU Students at MBFW 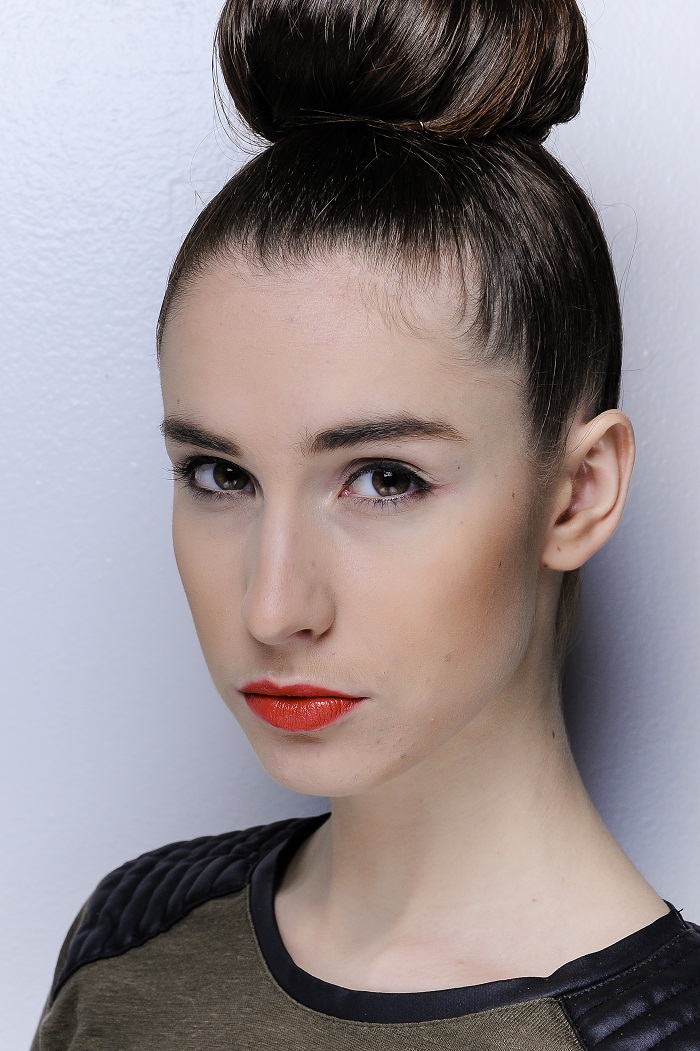 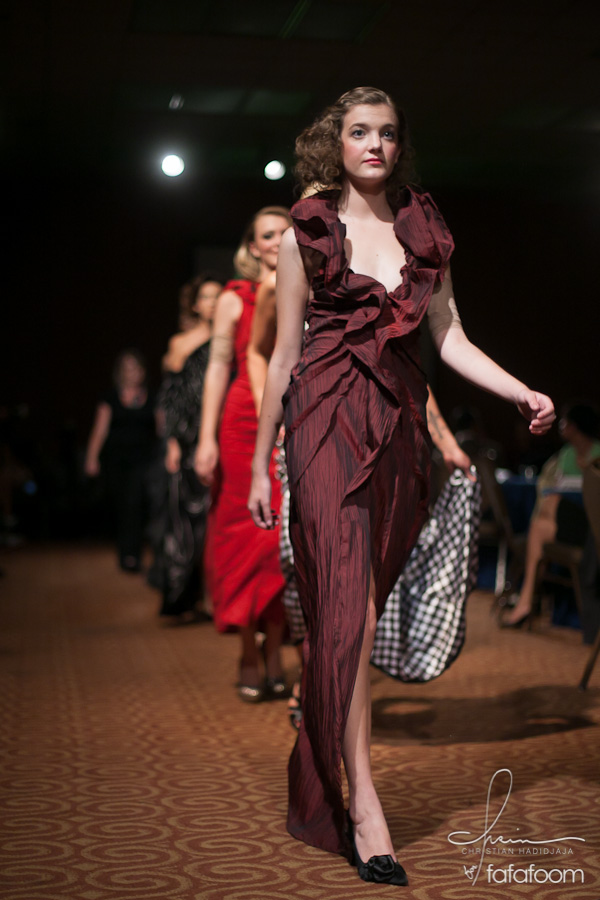